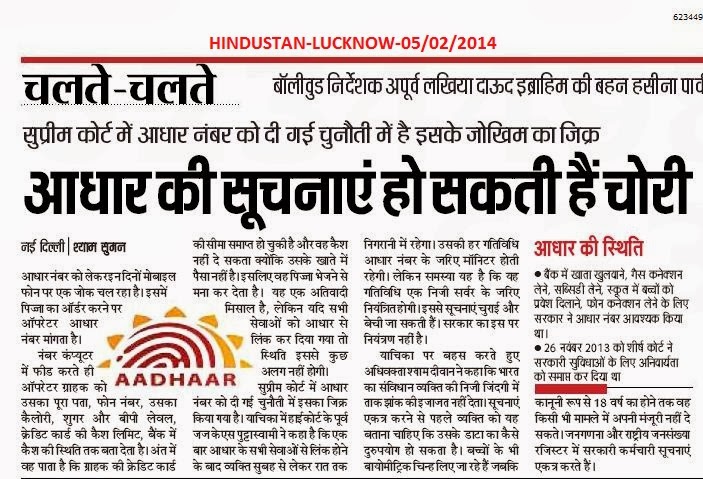 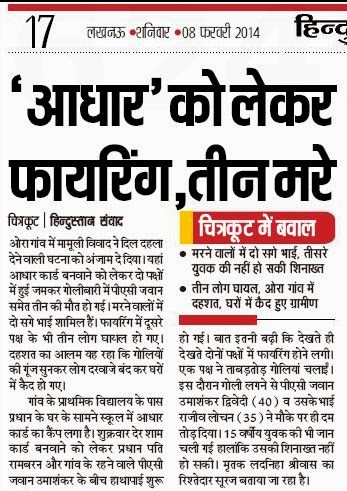 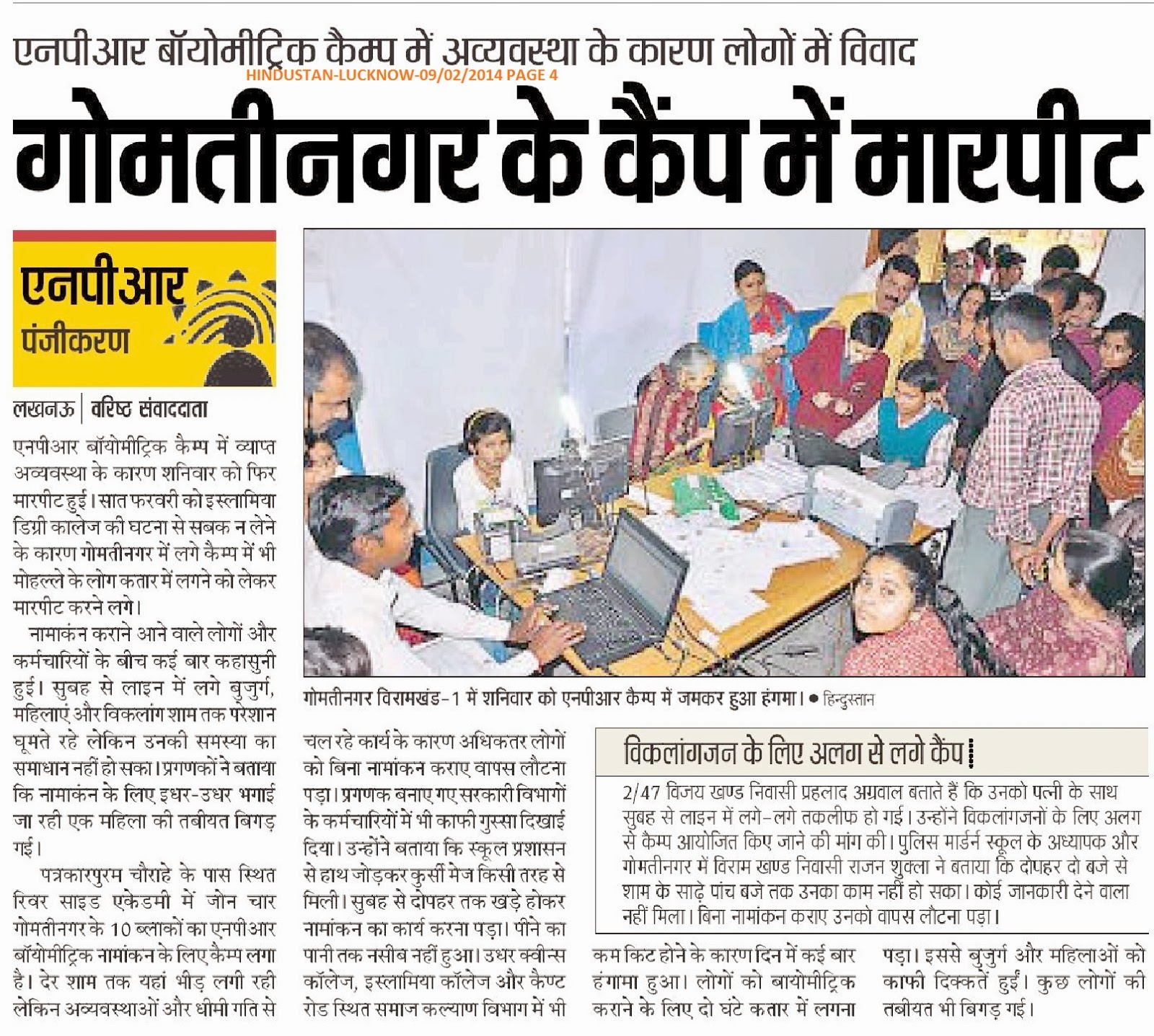 कारपोरेट के तीन दलाल - नीलकेनी,मोदी और केजरीवाल।
इन चुनावों में हराना है इन तीनों को हर हाल,हर हाल। ।
The UIDAI was set up by executive notification on 28th January, 2009 to be initially located in the Planning Commission. It was decided early on that the law would be thought about at some, indefinite, later date. A Bill was actually introduced only on 3rd December 2010, over two months after the UIDAI had begun to enroll and data base the citizenry. It happened even then only because many groups and individuals were insistent, demanding to know how a project that was collecting personal information, including fingerprints and iris, was proceeding without public discussion and parliamentary consideration. The Bill was referred to the Standing Committee on Finance which on 13th December 2011, which roundly rejected the Bill, and recommended that the project be sent back to the drawing board. What did the UIDAI do? They carried straight on with enrolment, and the law fell into a well of silence. When the Supreme Court began to hear cases that had been filed before it challenging the UID project, then it was that talk of a revised Bill was briefly revived, but it led to nothing. So, there is still no law, nothing to define the limits of the project and protect the citizenry against situations such as loss of the data, data theft, abuse by anyone gaining access to the data, and recognise the privacy interest of the individual.
http://www.kractivist.org/aadhaar-the-many-wrongs-of-an-unseemly-project-uid/

And so it goes on. No respect for law, for court orders, for the individual’s privacy. Using a technology that is uncertain and untested. Deploying coercion and compulsion. Making a business without our data. And more, much more. Such as creating a database that make surveillance, tagging, tracking so much simpler than it was. Such as handing over our data to foreign companies with close links with intelligence agencies including the CIA and Homeland Security in the US, and then saying, most amazingly (in an RTI) that they had no means of knowing that they were foreign companies! And, most unforgivably, causing a culture to emerge when every person will be presumed to be a potential wrongdoer and therefore with each person having to ensure that they are transparent to those who want to control us, and our actions.The hard-earned gains of getting the state to be transparent by using the RTI is turned on its head, and it is now we who are to be transparent to the state and to whoever else has access to the data and in the many places where the number resides. This, we are told, is how the system is being set right. How much more irony can our democracy bear!Usha Ramanathan 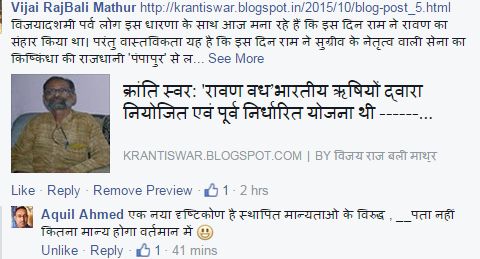 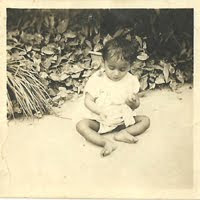 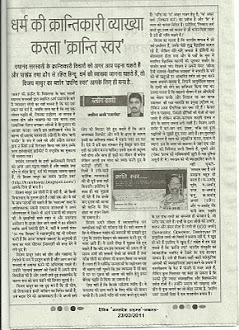